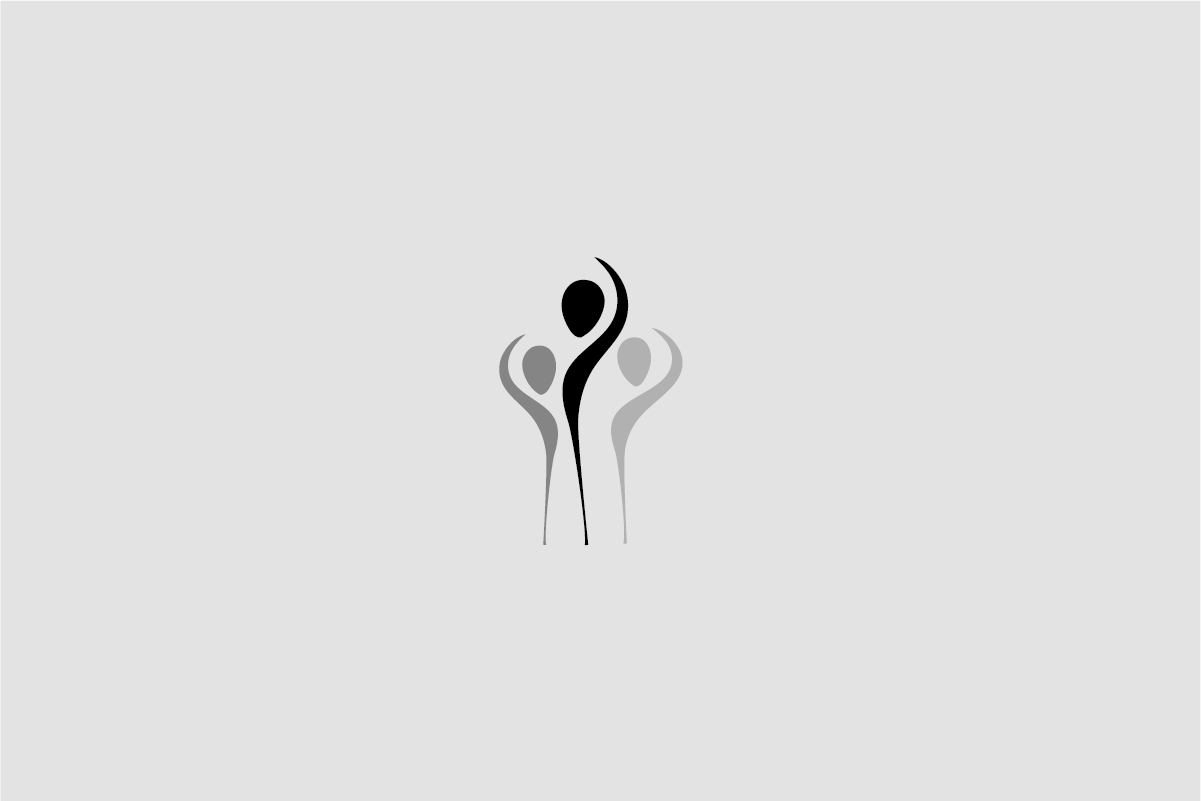 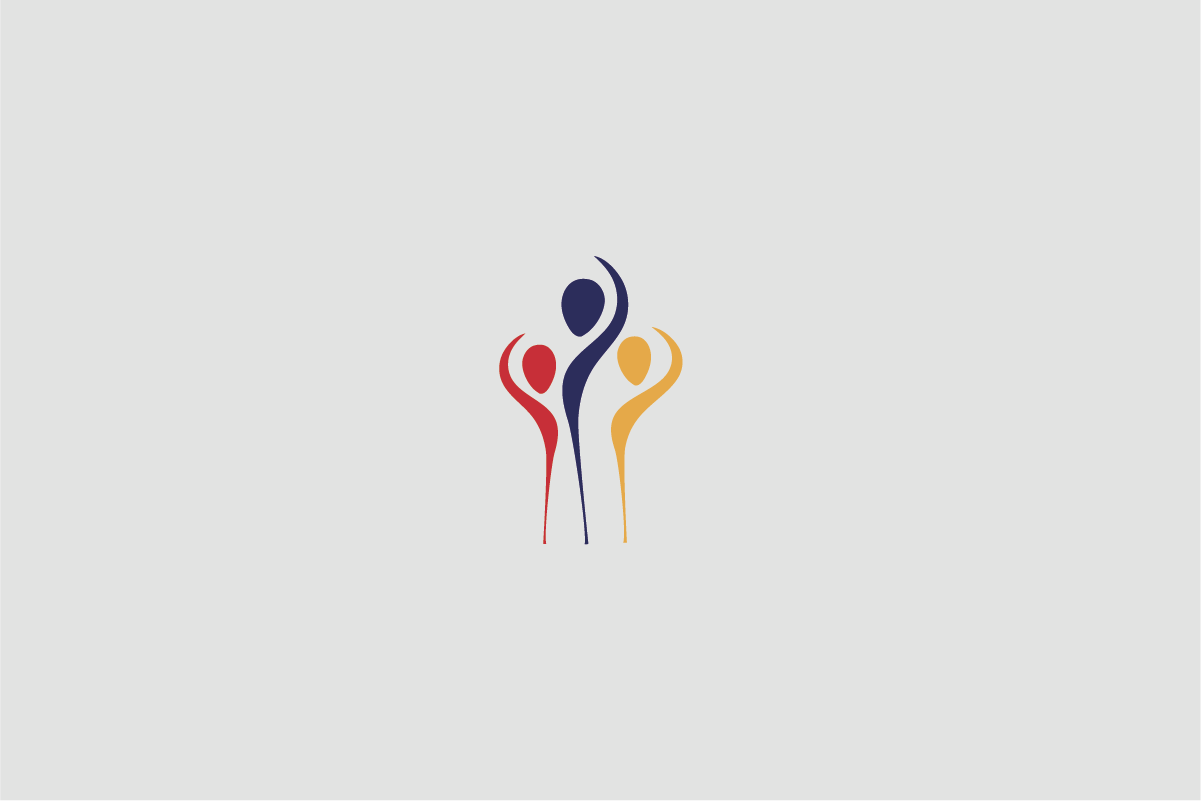 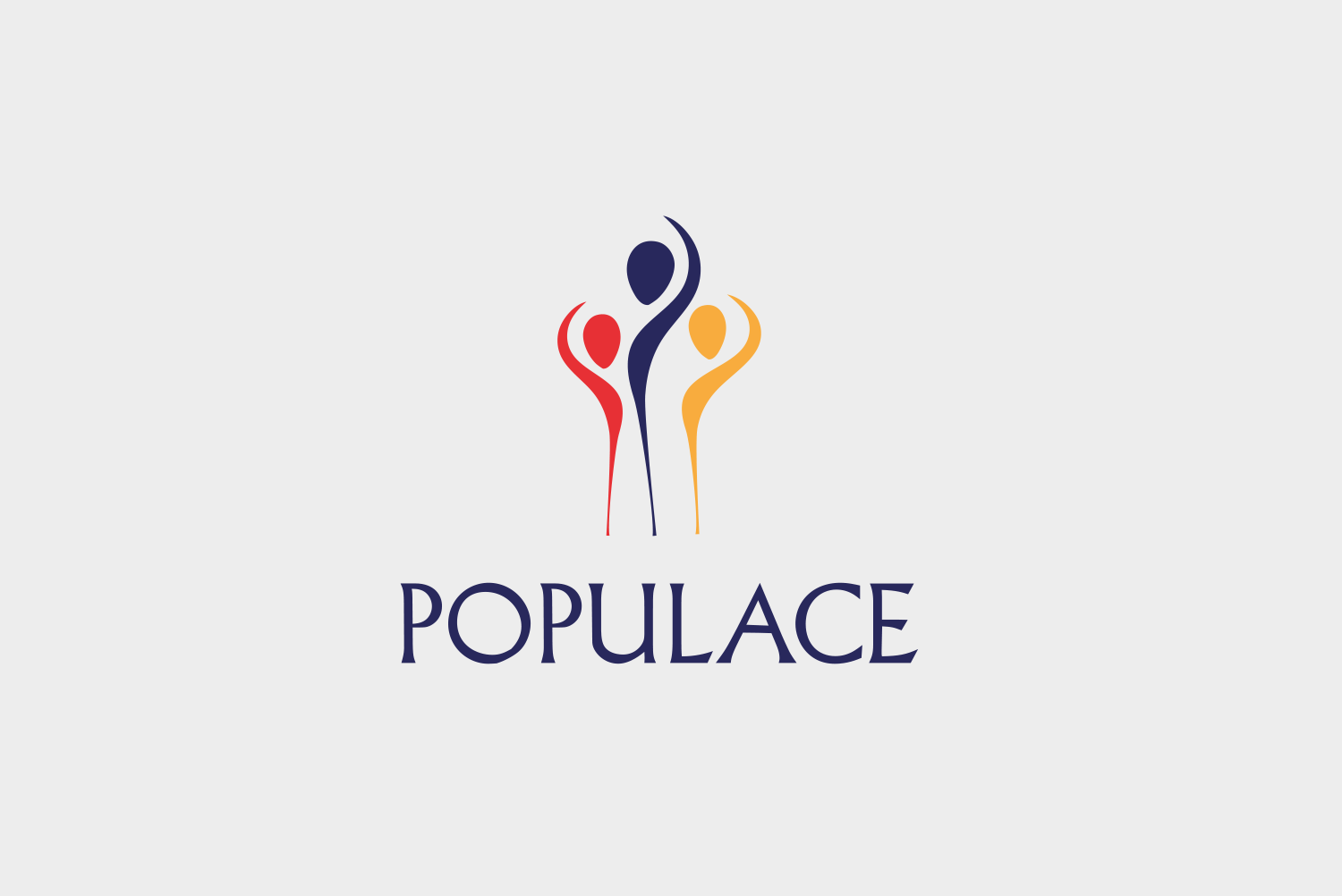 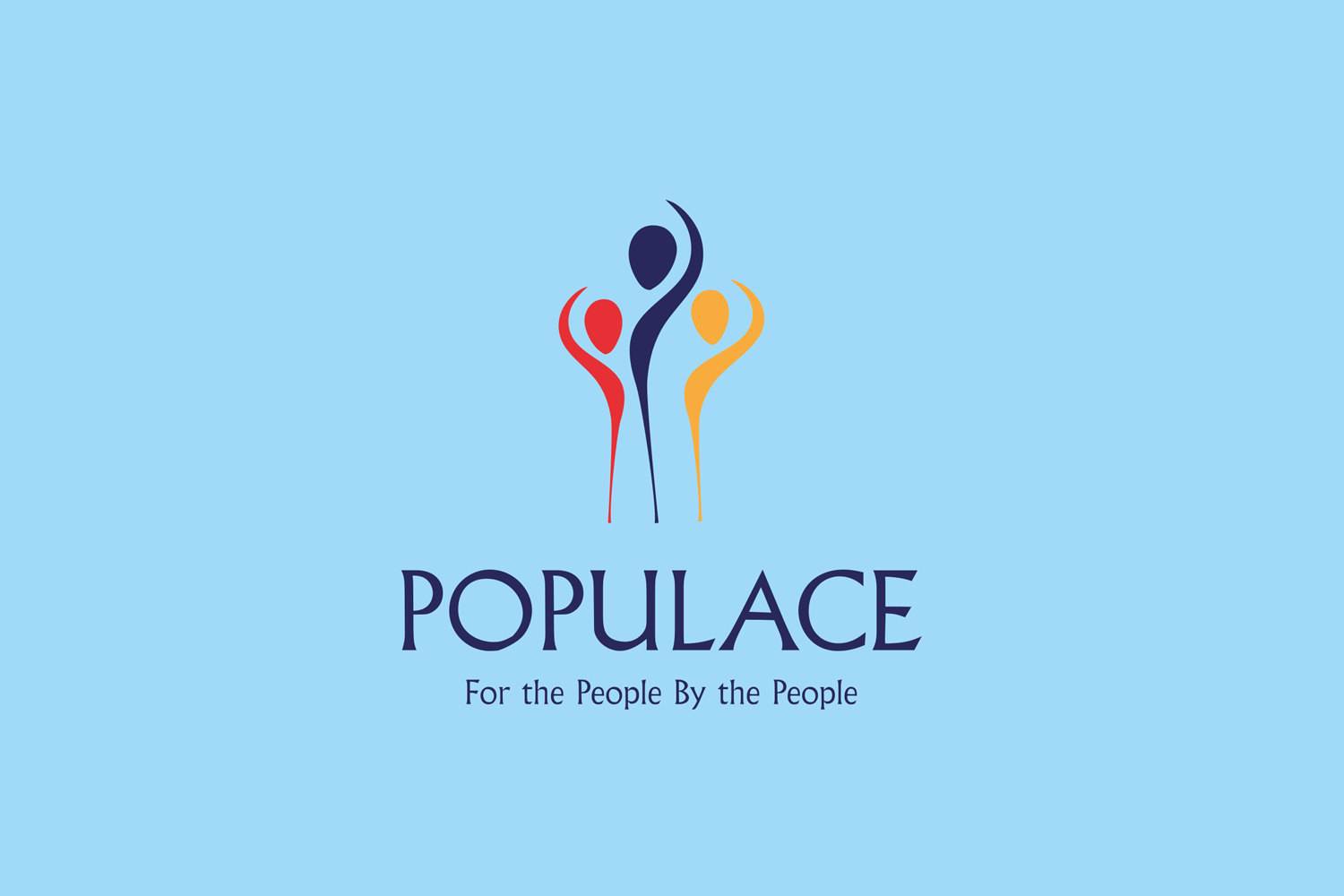 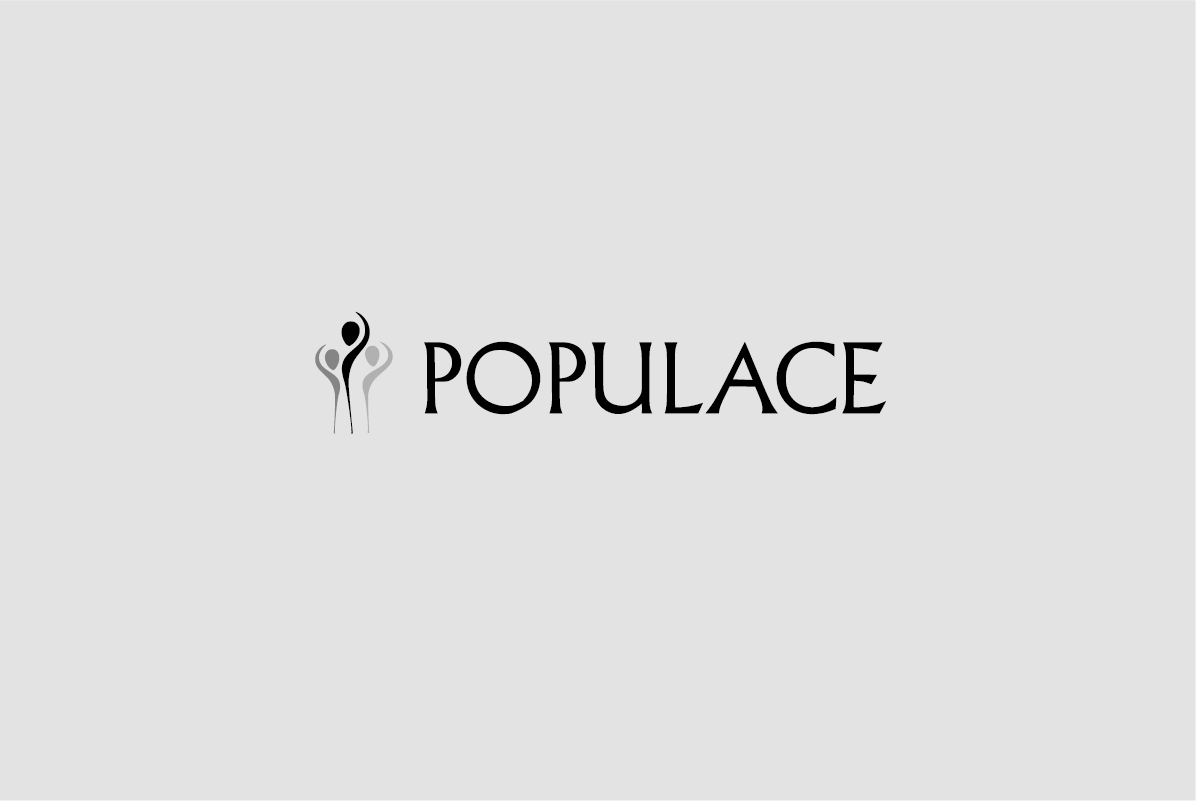 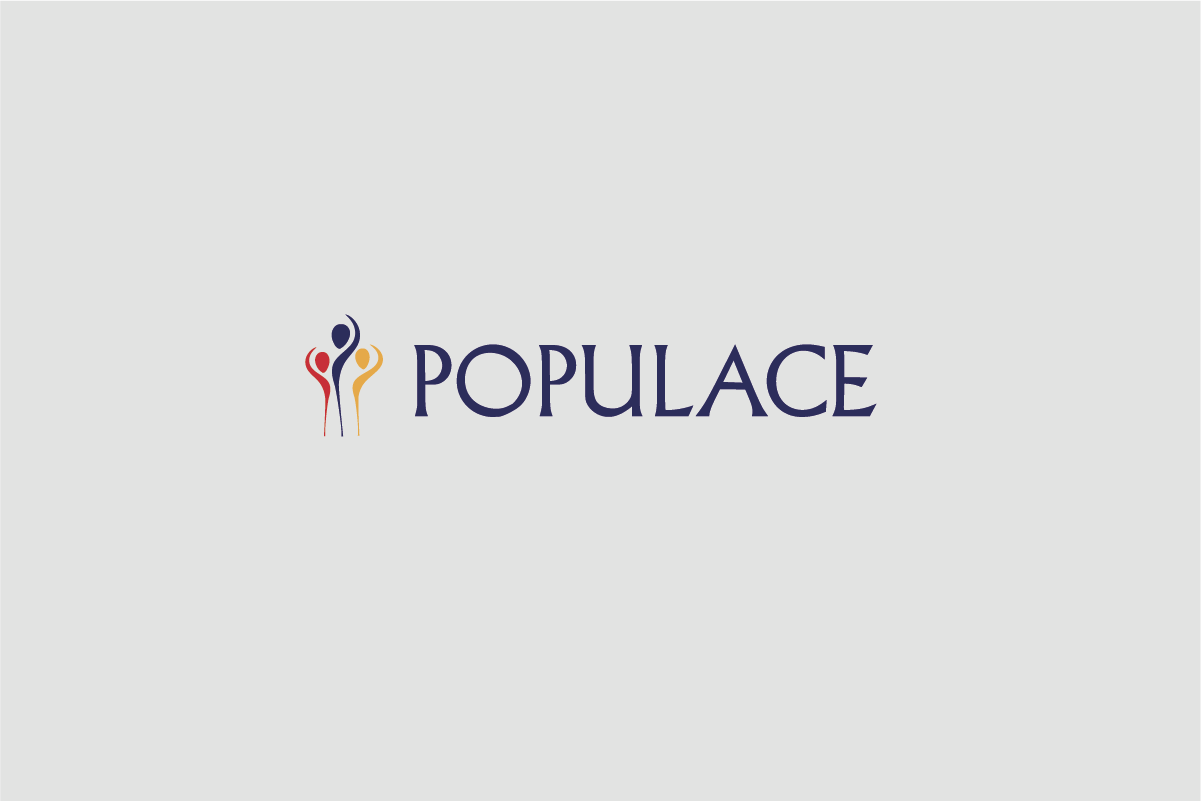 In 2017, Aaron Banks decided to cut links with UKIP with aspirations of launching a new independent major political party in the UK. I decided to come up with a name for the party together with a wordmark that would launch them onto the UK political stage.

Purely fictitious, my rationale was to find a name that represented people from all walks of life, that incorporated a typemark that would feel stately, and most of all, to avoid the words UK, British, a Bulldog, and the Union or St George flags. For colour, I chose a rich Navy Blue to reference the union flag, and both military and national sports colours in the UK, together with a tag line that reflected the position of this new party.