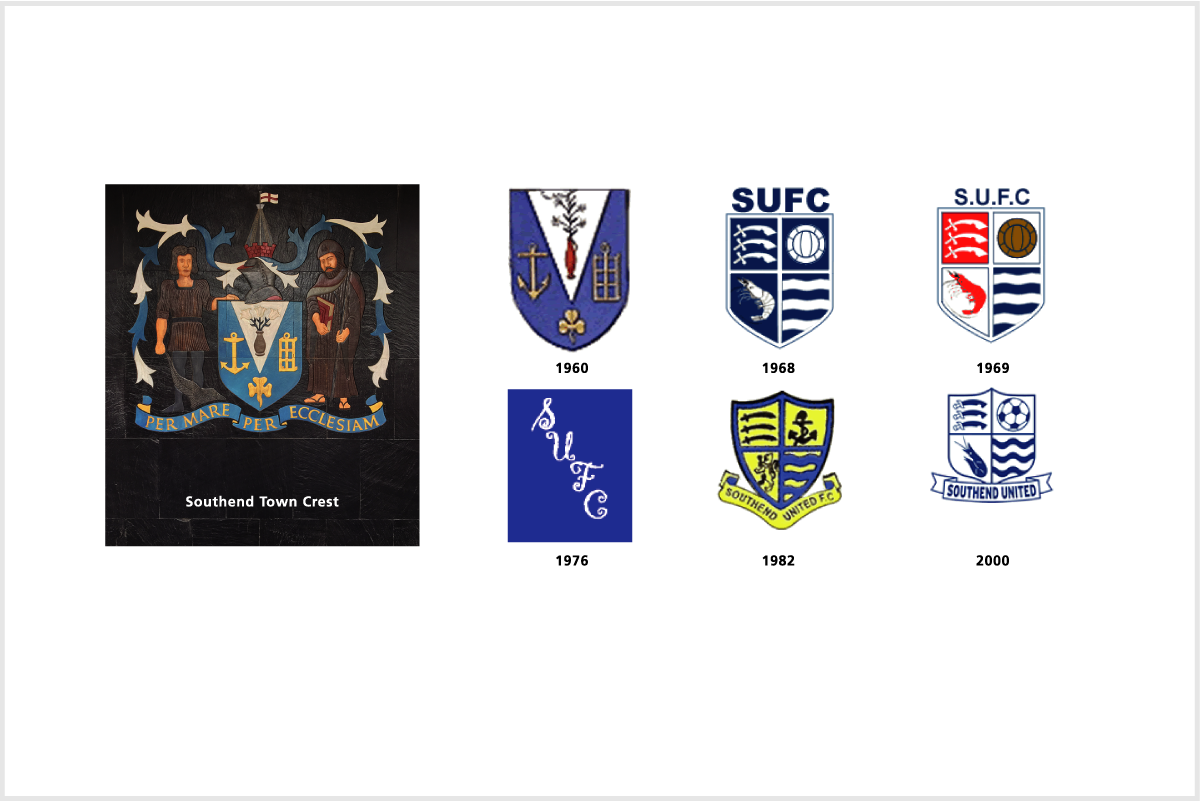 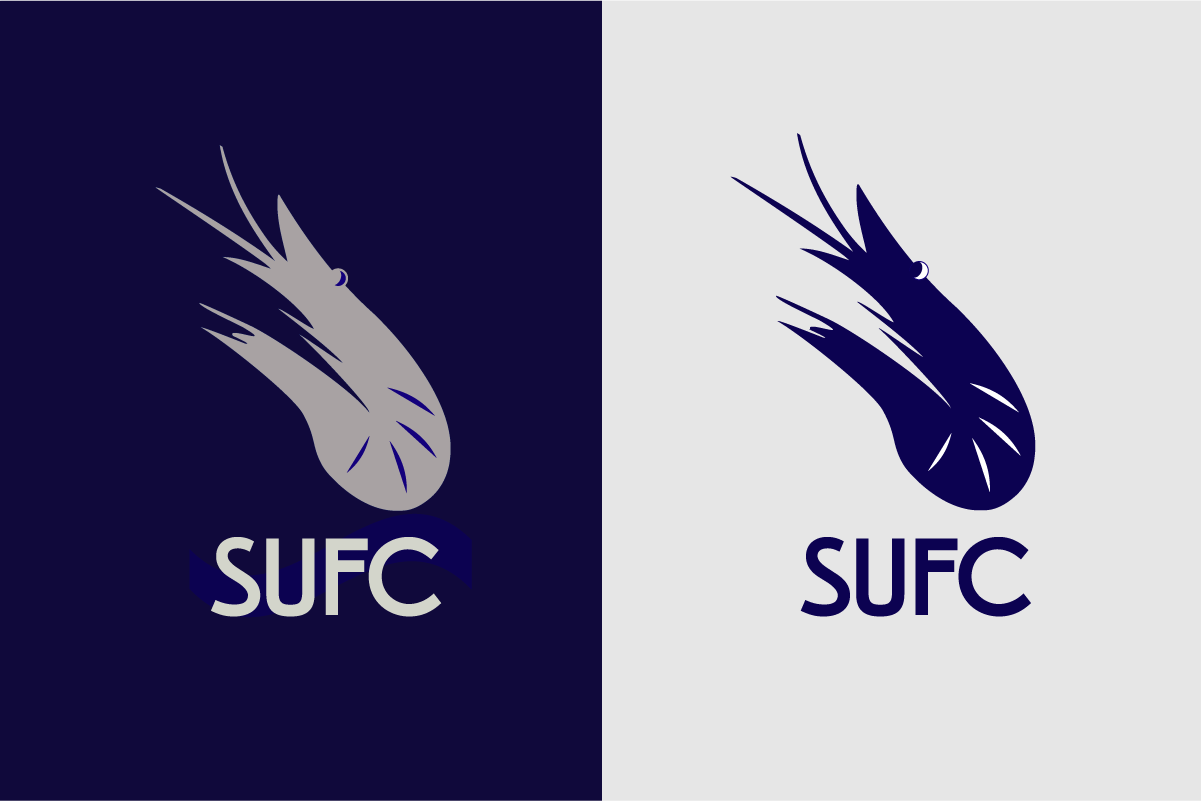 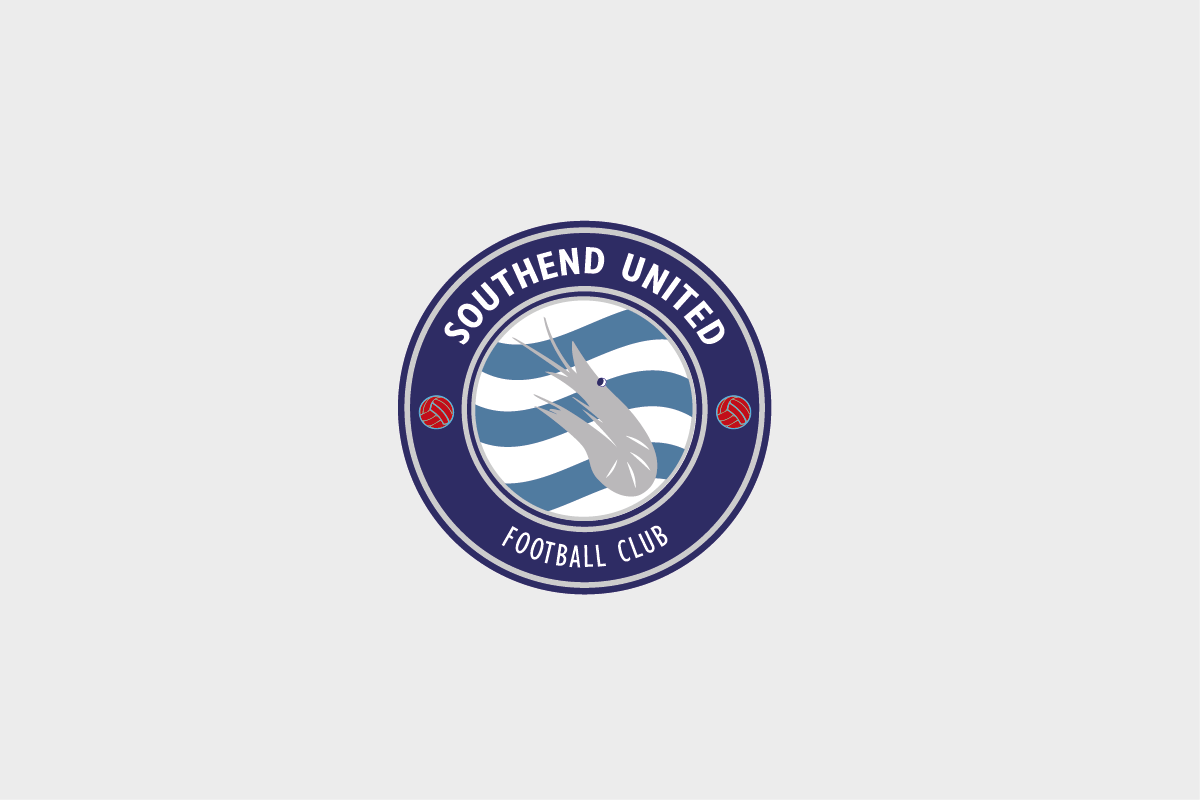 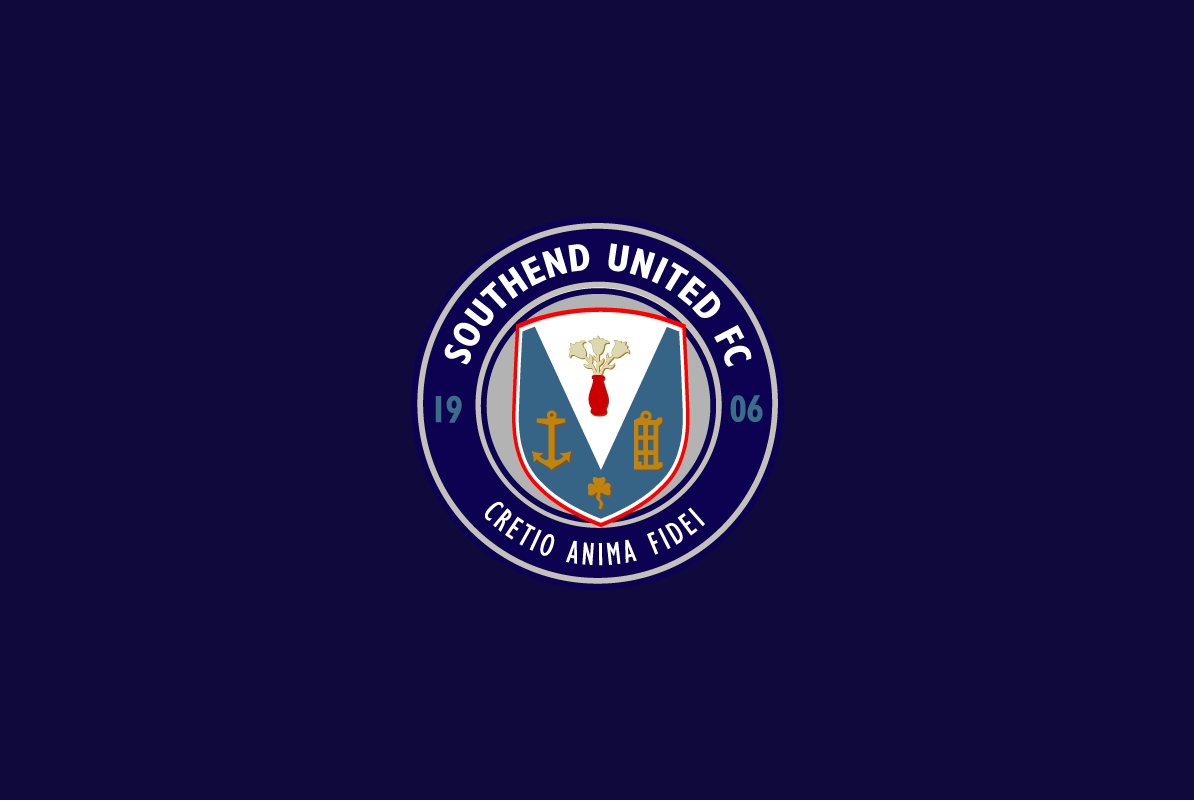 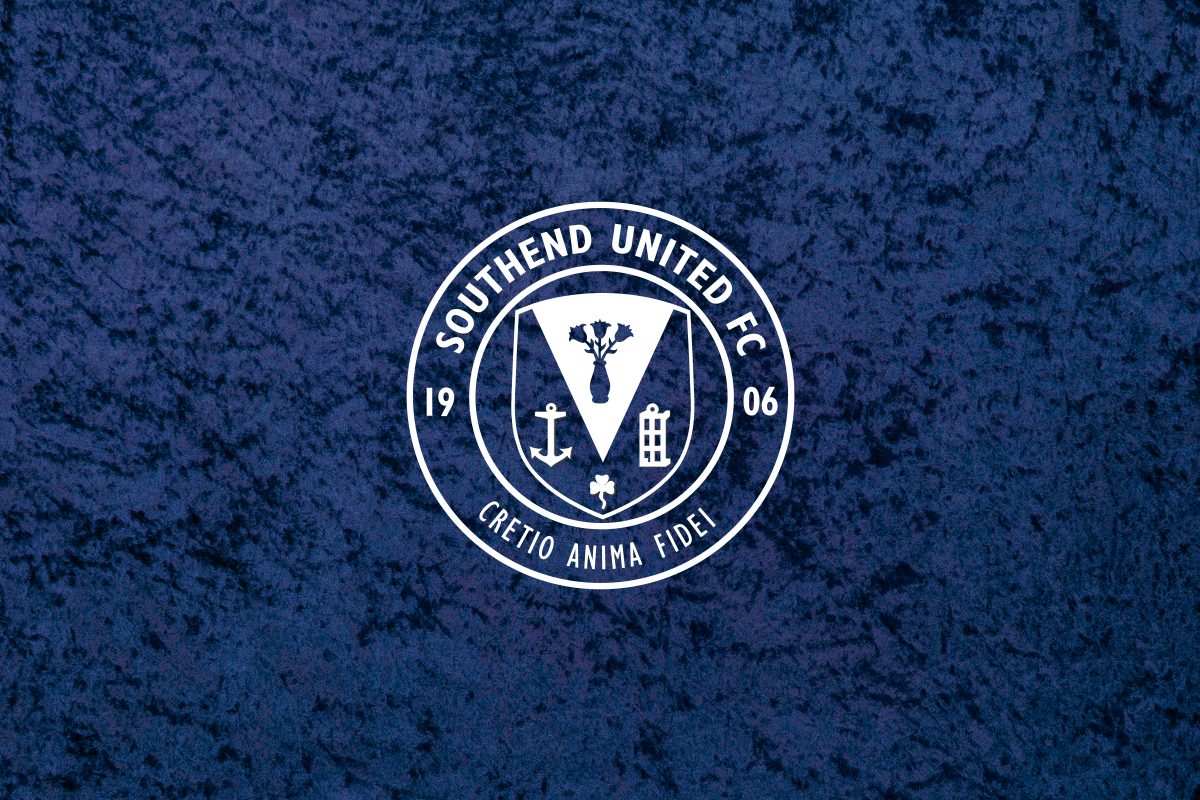 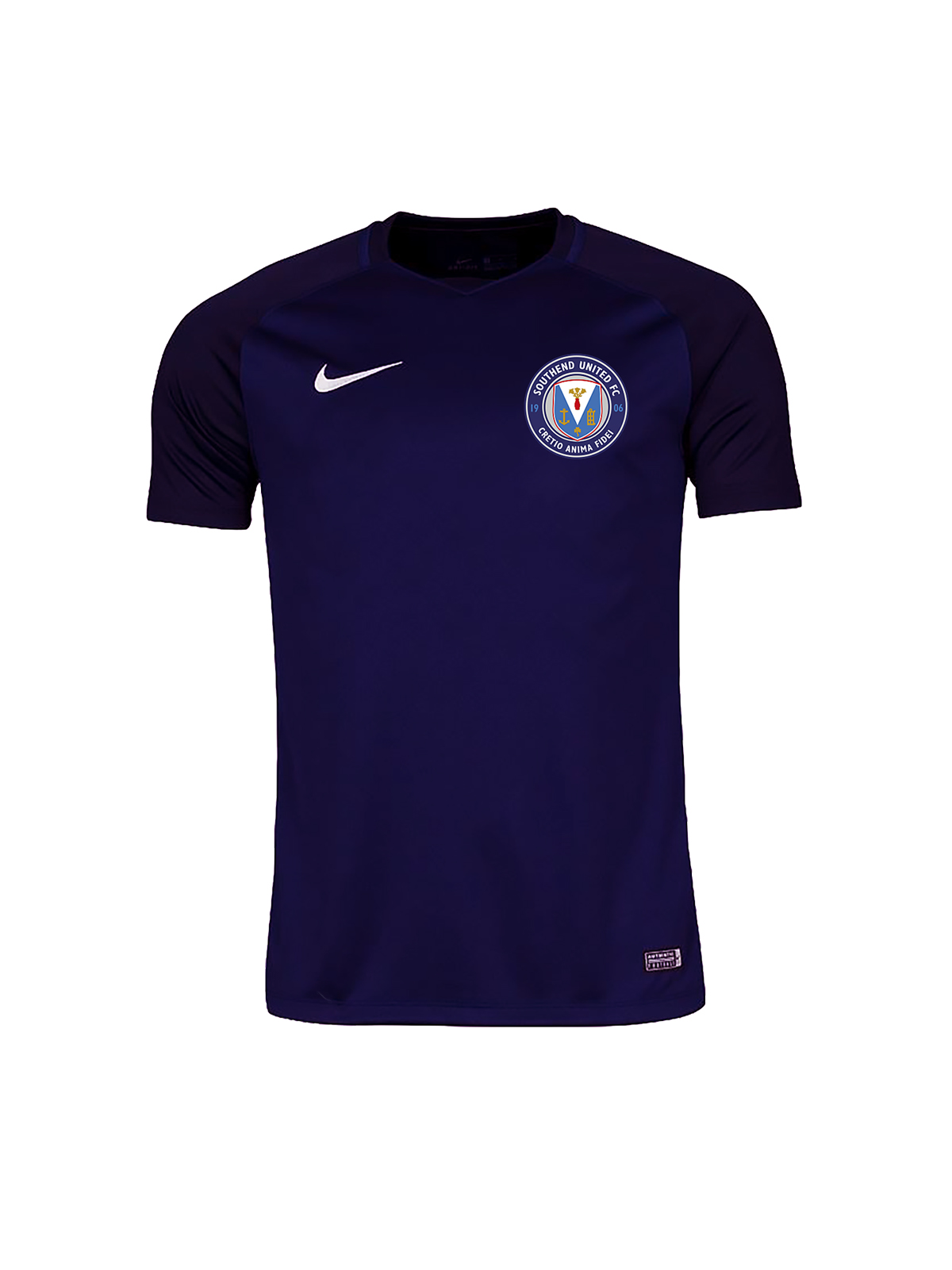 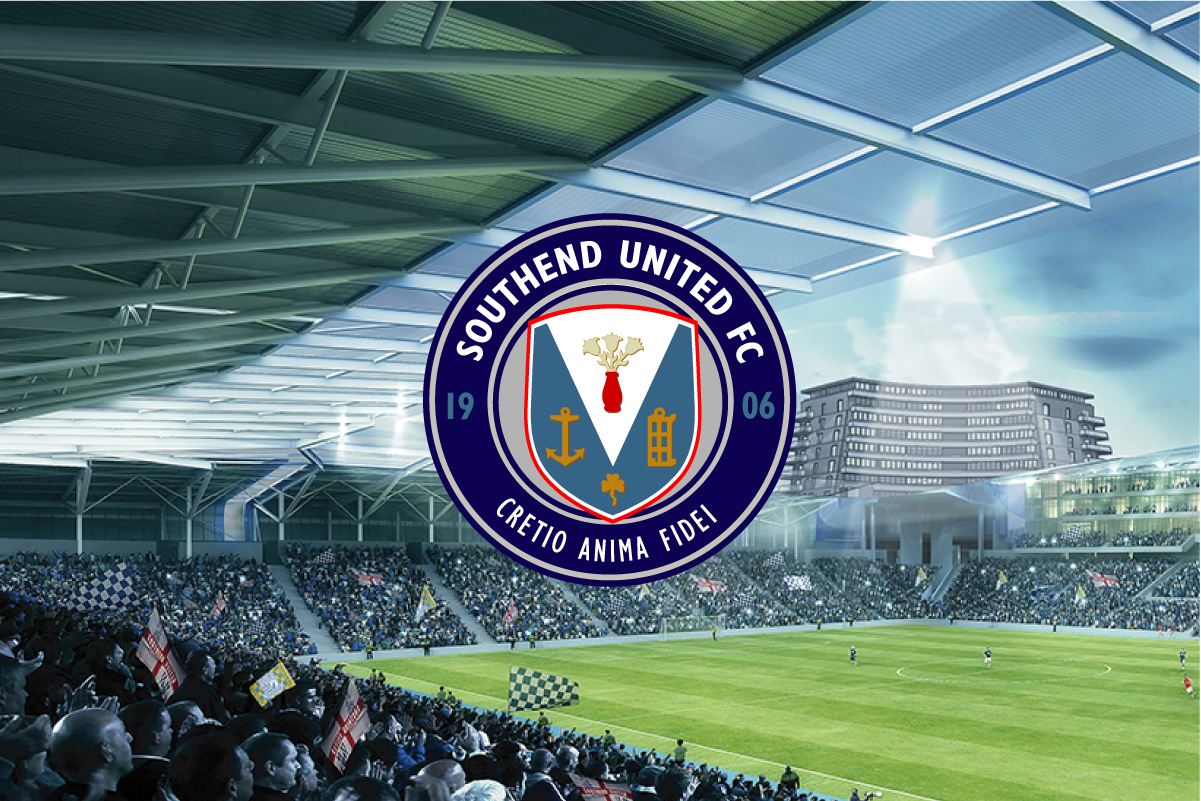 The opportunity to create a new badge and identity for the yo-yo club of the Football League that would help propel them into the upper tier came by chance. Southend on Sea has a long history and connections with royalty and the church as well as its heritage as a fishing community, Southend boasts the longest Pier in the world, and was once the Victorian seaside playground.

Southend United has been trying to put the seaside town on the footballing map for many years, never quite succeeding. It hasn’t helped that the local council has never fully supported the club even when they have seen success. However, A new impetus around its latest plans for a modern stadium, away from a decaying Town Centre, has been given planning permission, but with a catch. The club has to gain promotion before the stadium can be built. Like the stadium, the branding will only get go-ahead with promotion to the Championship.

The conceptual work produced for the new crest was developed from local heritage and associations and features the new club motto ‘Heritage, Pride, Belief’. Whilst the alternate, more playful work, was developed for associated ephemera, incorporating the club nickname ‘The Shrimpers’. The use of red in each case reflects that this is an Essex based Football Club.