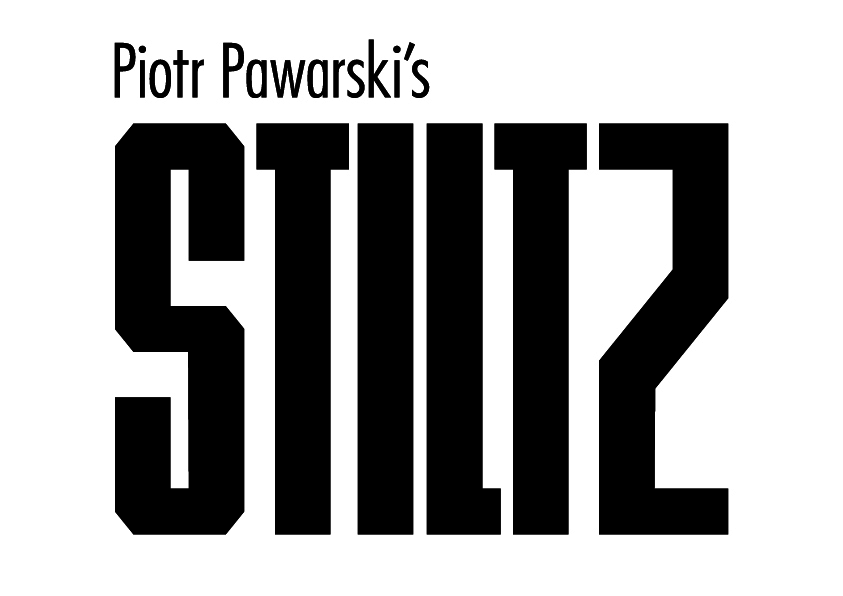 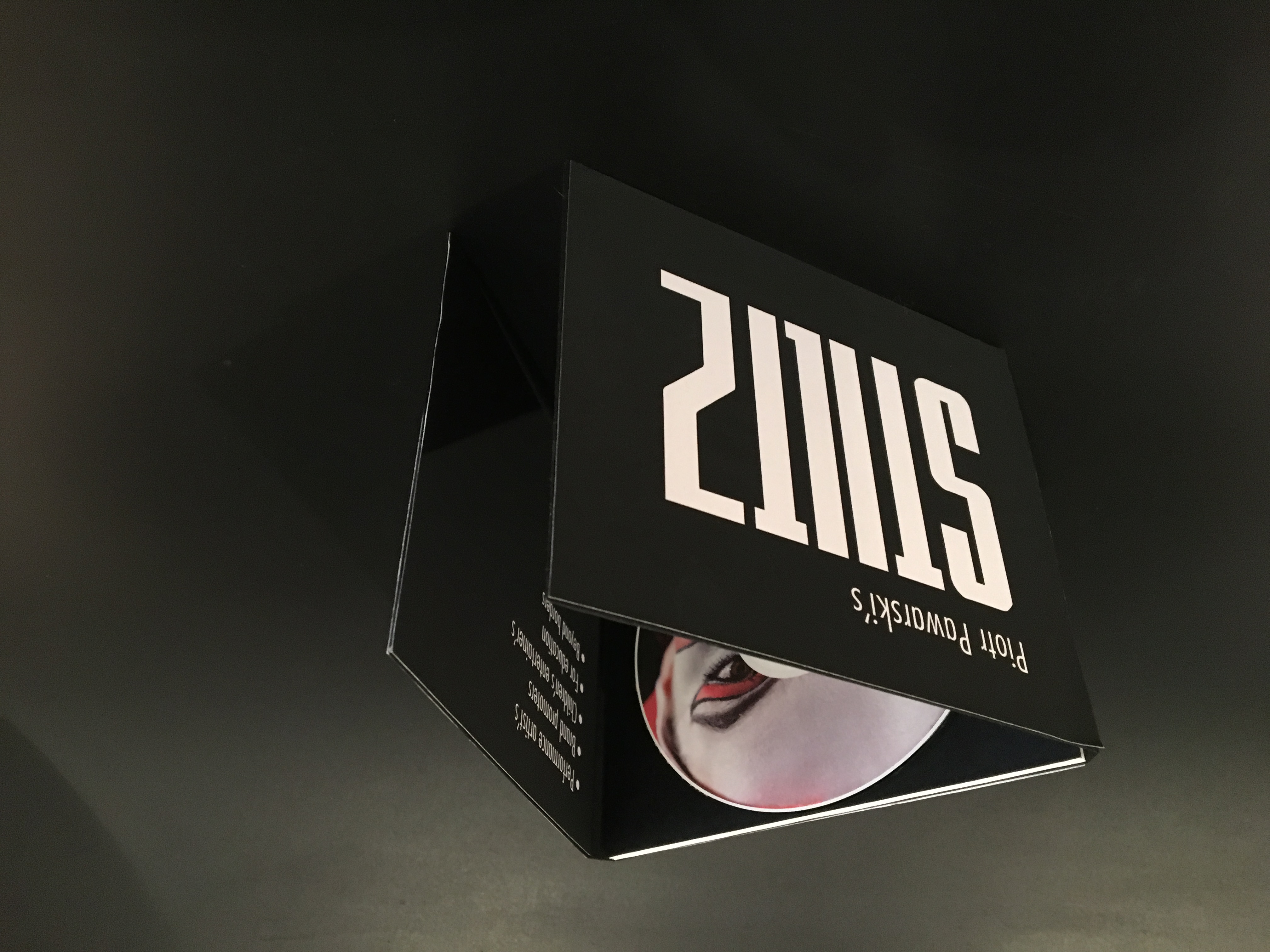 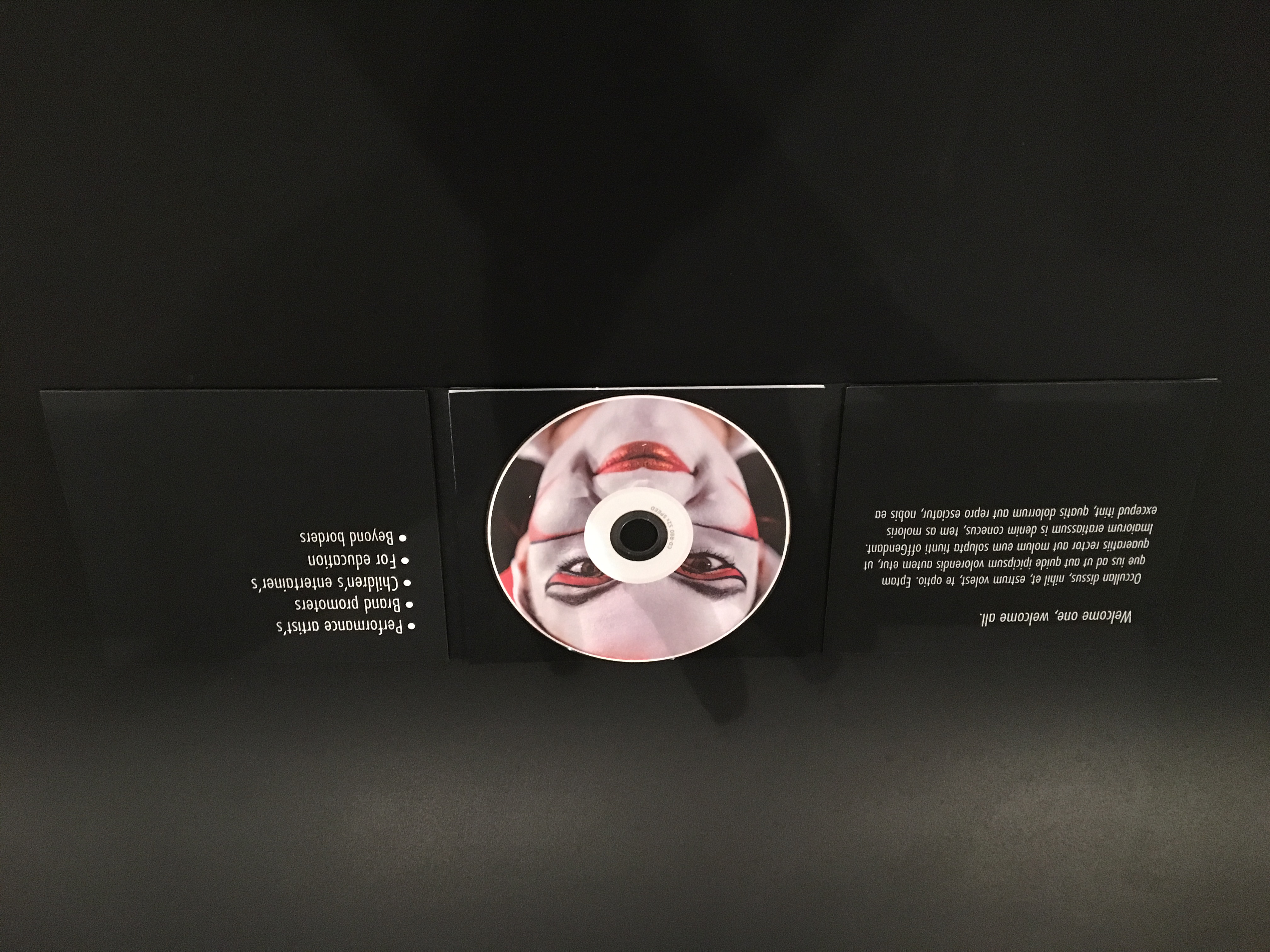 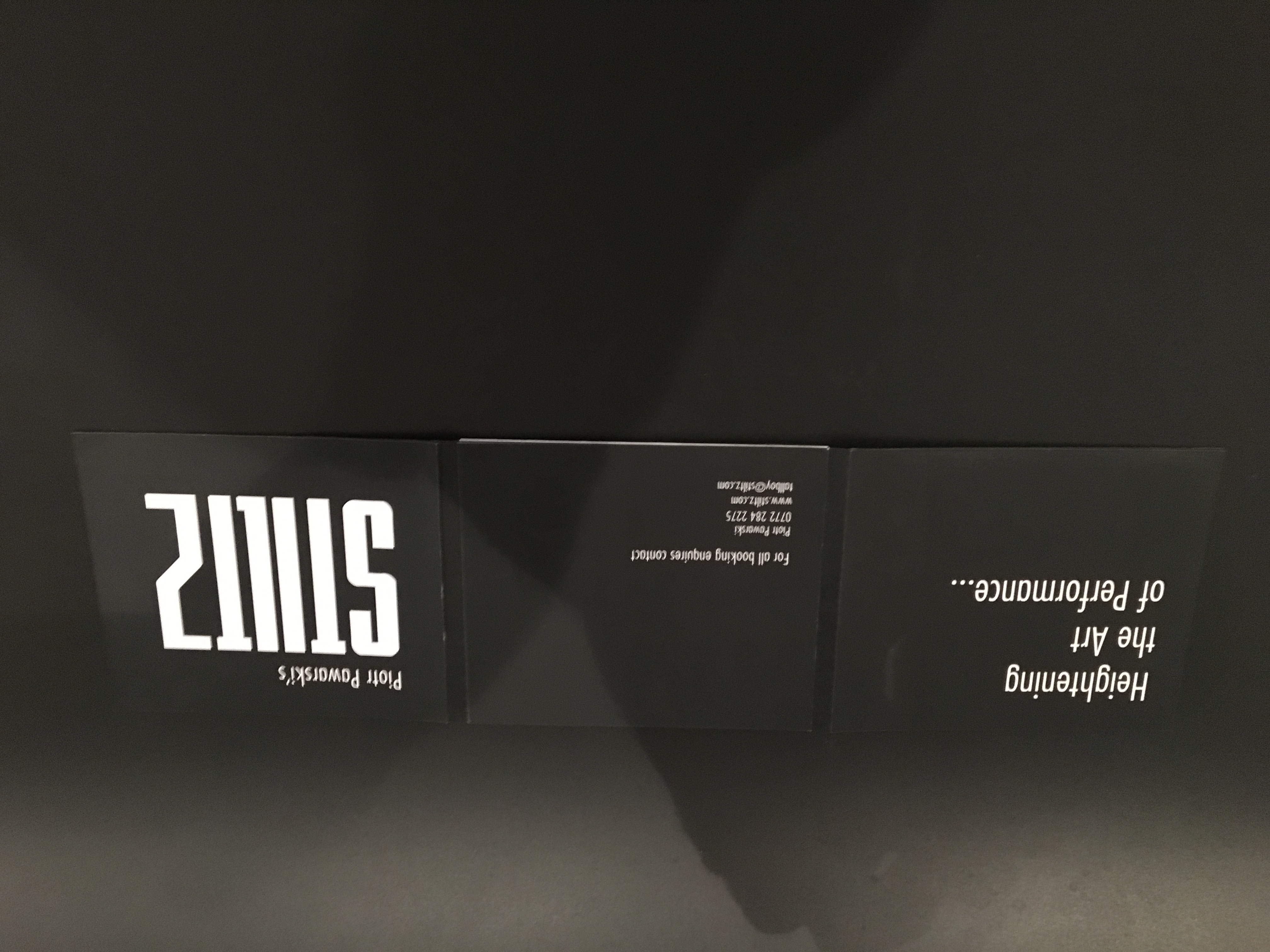 Stiltz is an artisan company of actors who perform on stilts. The group is all trained actors who perform in a variety of guises, from performance artists and brand promoters to children’s entertainers. However, the company has suffered in its quest for greater recognition as serious performers due to an identity crisis. Promotional activities in the past have been unclear, with the group missing out on lucrative contracts. The brief was to create a simple identity and video showreel/Mailer, that would reflect the group as professional performers, whilst not losing that recognition when they go from beyond on-stage performance art to street performance.

It was fascinating to see how one performs with a pair of stilts. In approaching the work I considered how stilts have evolved from simple wooden poles with a step that one would place his or her feet, to the ‘exoskeletons’ that today’s stilt performers are strapped onto. The resulting type mark playfully conjures up exactly what type of performer Stiltz is.